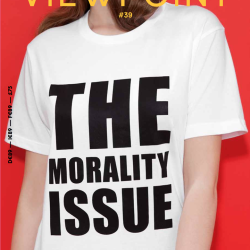 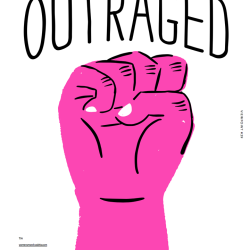 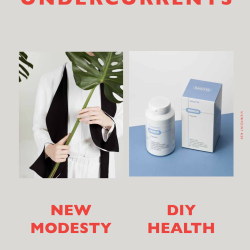 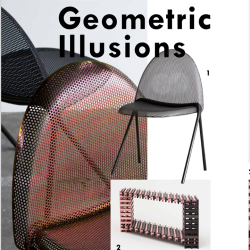 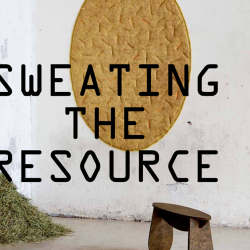 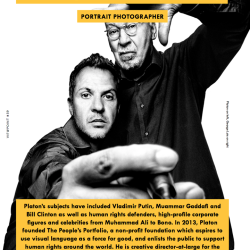 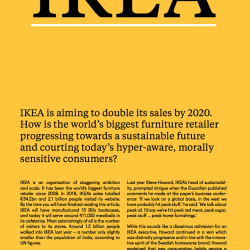 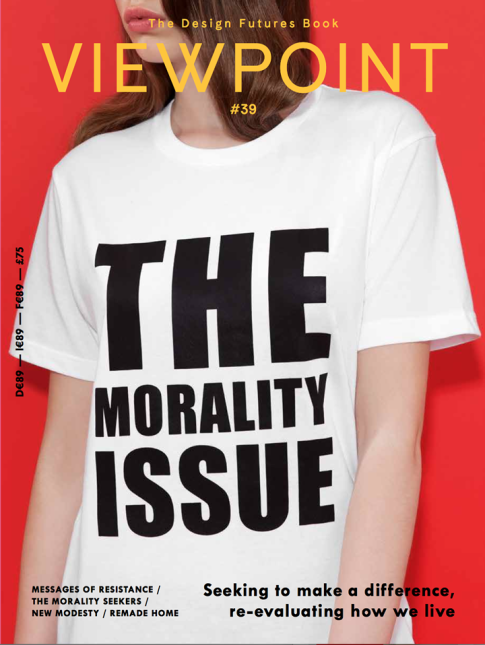 In Viewpoint #37 we explored Rebellion and the current thirst for dissent. In Viewpoint #38 we looked at the grassroots power that comes when people Think Small. Morality, Viewpoint #39’s Big Idea, ties in with both. The subversion of the bland, over-curated status quo is important, and the ‘small revolution’ is gaining traction – but an underlying morality needs to be the foundation of both, and principles are an issue that cannot be ignored.

In this issue’s Evidence feature, we trace the ways in which morality is becoming a touchstone for individuals, public figures and brands. Across the board, there is a shift towards nailing colours to the mast and seeking to make a difference. Whatever your sphere of influence, from the local neighbourhood to wider fields, there is an increasing realisation that it’s no longer about relying on governments or institutions to set the standard for behaviour and principles, but about making a personal stand in everyday life.

Viewpoint #39’s Delivery keynote feature profiles Ikea; you probably already acknowledge the brand for its affordability and its design credentials, but its genuine and longstanding ethical stance deserves to be better known. Our Morality Seekers section, new for this issue, gets into the mindsets of an inspirational set of activists who realise that action to benefit others and the planet offers genuine fulfilment. Among others, we meet upfront, steely Fifth Wave Feminists, and Millennials who are using creativity on social networks to spread inspiration for positive change. And in our visual essay, Messages of Resistance, we revisit the poster, always an invaluable communication tool, and now more relevant than ever in the age of protest that has suddenly become a reality. In this issue, we feature a collection of downloadable Women’s March posters.

The creative industry round-up featuring the new design, retail, lifestyle, material and technology stories that you need to gen up on

Each issue we report on The Big Idea, the current topic influencing the creative industries, exploring the core rationale for this thematic focus and the context behind the trend. This issue: MORALITY. In a chaotic world where political uncertainty has become the norm and battles against injustice of all kinds seem to be stalling, we are seeking clarity. We want to know where we stand, and what others stand for, hence the current emphasis on morality.

We show how MORALITY, this issue’s Big Idea, is beginning to affect the creative industries, unpacked through cutting-edge case studies and the work of pioneers in the field.

Consumers are responding to a world of environmental, social and political crises with new lifestyles that prize ethics, conscientiousness and moral thinking. In this turbulent and unsettling world, the Morality Seekers are on a new quest for meaning in their complex 21st-century lives — The Fifth-Wave Feminists / The Escapists / The Armchair Activists / The Essentialists / The Neo-Vegans.

The Visual Essay: Messages of Resistance

A directory of names that you should know. From photographers and digital designers to botanical artists and branding magicians, we identify the idea-makers of today – and tomorrow — Juno / Liselore Frowijn / Special Projects / Azuma Makoto / Ian Cheng / Pamm Hong / Elizabeth Renstrom / Ben Biayenda