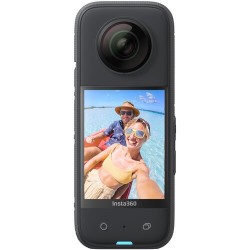 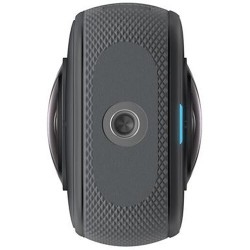 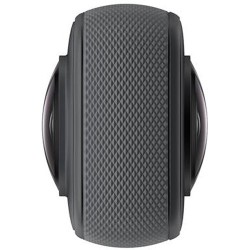 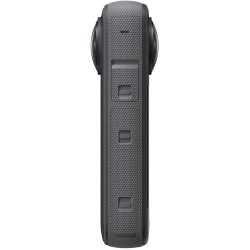 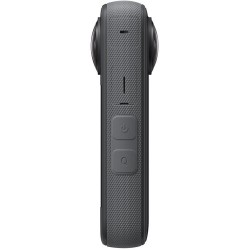 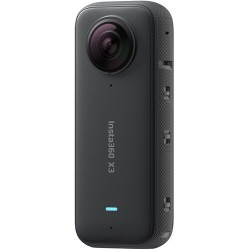 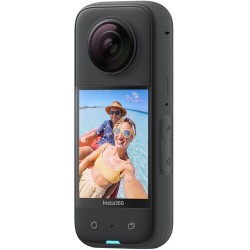 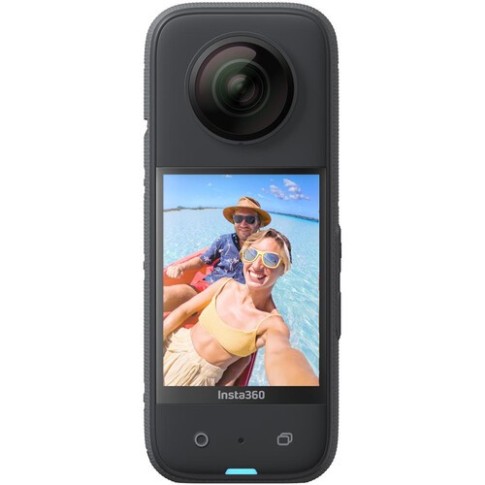 With an upgraded 1/2″ sensor and larger touchscreen, the Insta360 X3 is capable of capturing high definition 360° and single-lens video with one portable action camera. The X3 offers an action-ready design with AI-powered software for an intuitive approach to creating dynamic content in any environment. Its rugged IPX8 design is natively waterproof up to 33′ and has a built-in rechargeable 1800mAh battery for increased shooting time.

Dual 360° lenses on the X3 can capture up to 5.7K video and 72MP photos with ease. You can switch to single-lens shooting and record 4K video at up to 30 fps. For extremely wide-angle 170° shots, turn on MaxView mode with 2.7K resolution. 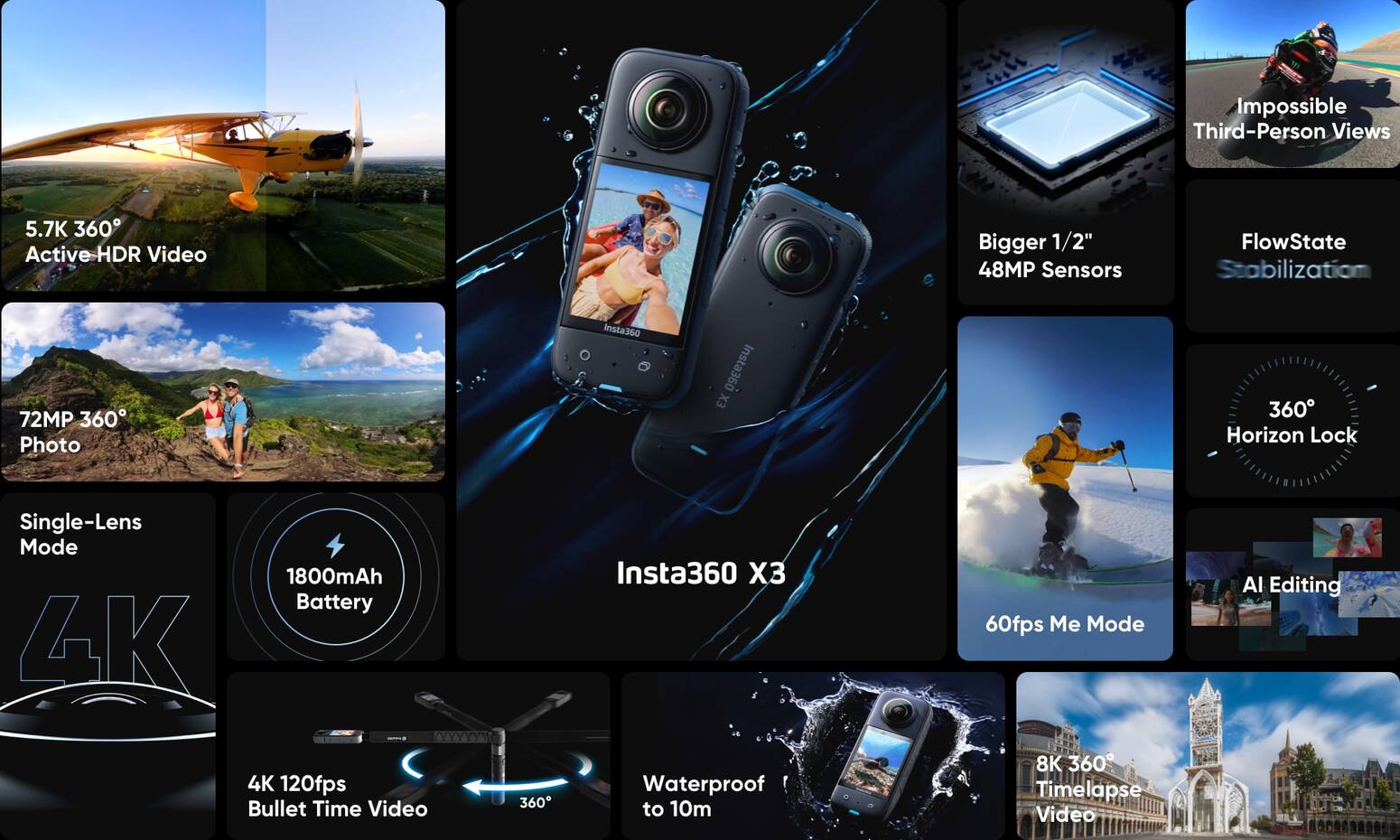 The X3 can capture stereo audio with reduced wind noise and 360° enhancement. Using four built-in microphones and an upgraded audio algorithm, the X3 records more natural and balanced audio than its predecessor. It also allows you to use Voice Control 2.0 to switch your settings when your camera is mounted out of reach on a selfie stick or head strap.

AI reframing tools automatically reframe your shot in 360° while you toggle between different capture modes. “Me” Mode creates the effect of an invisible selfie stick and films video up to 1080p at 30 and 60 fps. The effect creates the equivalent of 5.7K reframing and supports 16:9 and 9:16 aspect ratios. This AI interface eliminates the need to reframe your footage in post while capturing aerial angles and third-person perspectives, no matter the selfie stick configuration. 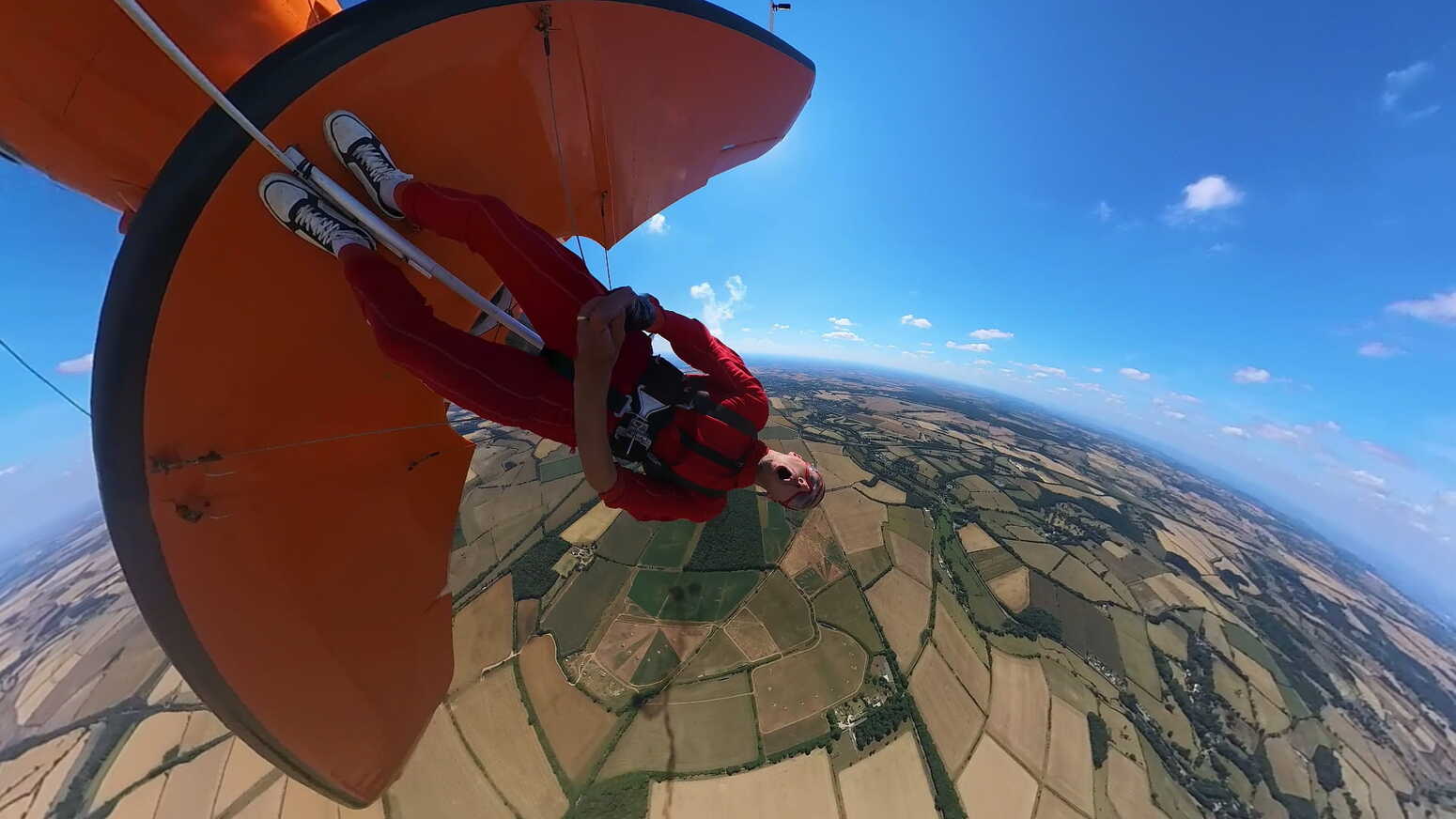 The X3 ensures your footage remains stabilized thanks to its 6-axis gyroscope and FlowState Stabilization technology. 360° active HDR mode is specifically designed for action sports like ziplining and mountain biking by keeping your video stable as you move while maintaining details in the highlights and shadows for more vibrant footage. Horizon lock keeps the horizontal plane of your video consistent and allows the camera to rotate freely while keeping the sky-line level. 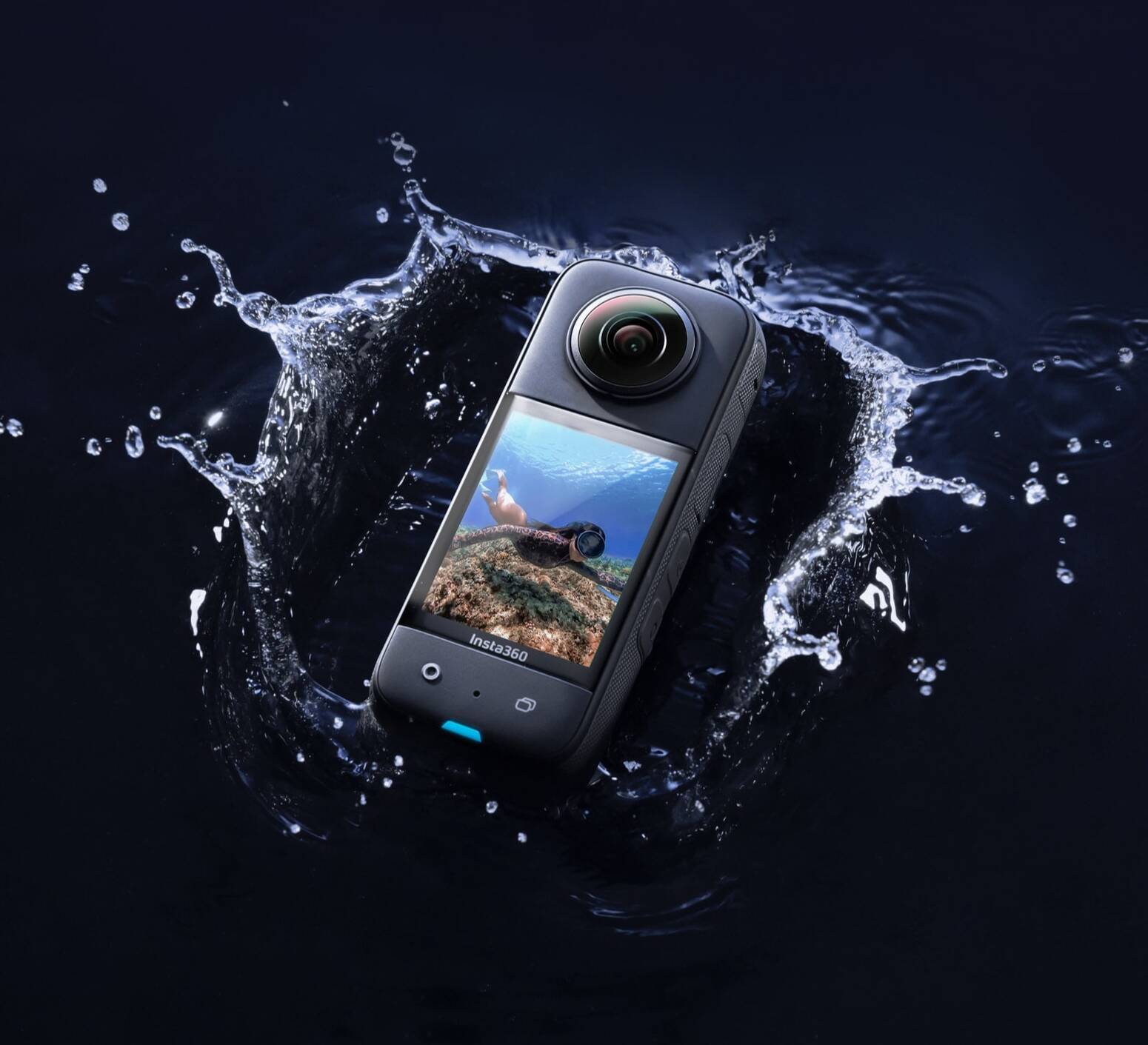 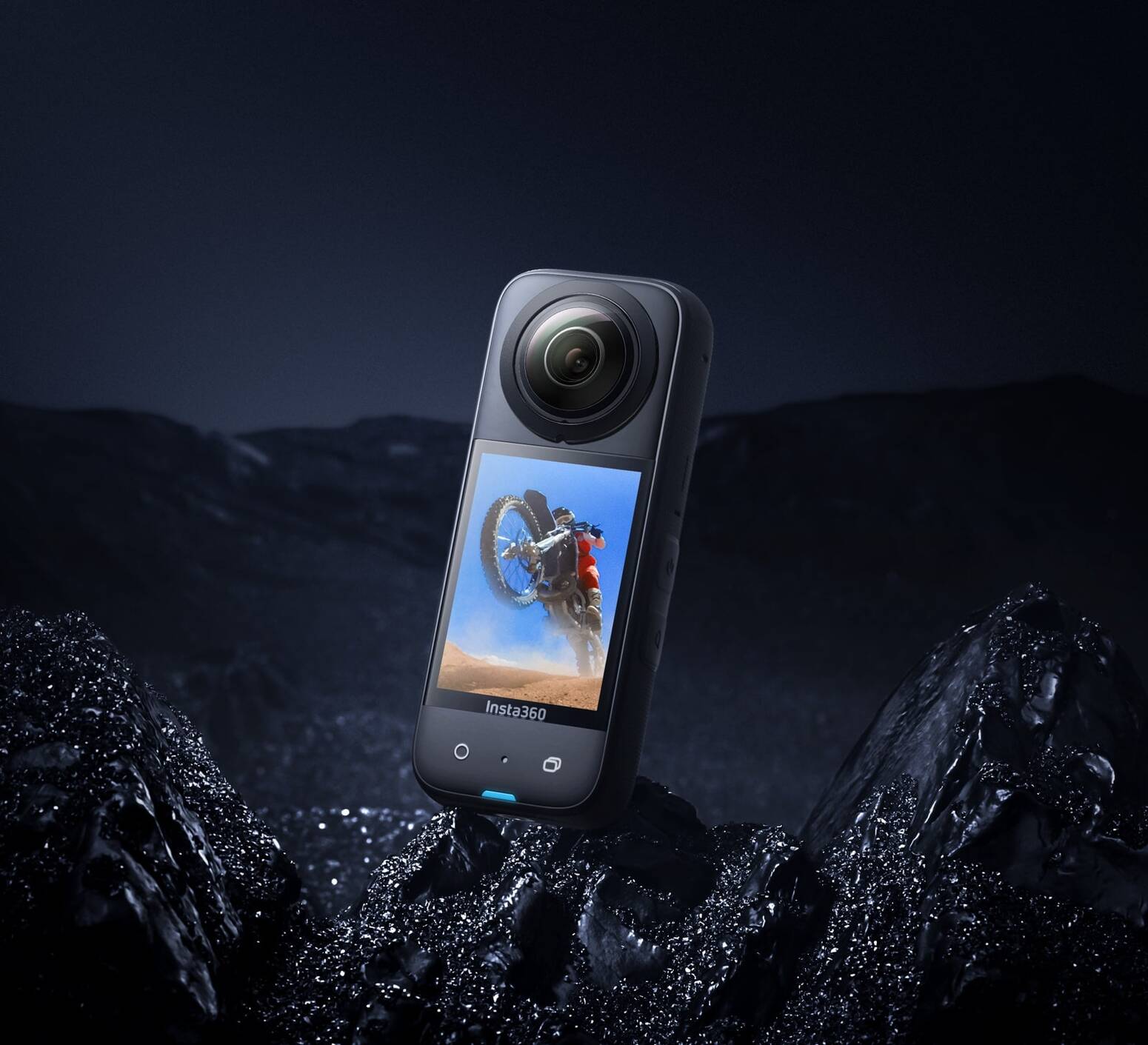 Using the Insta360 app with your smartphone, you can easily edit clips for social media with new effects and modes. A regularly updated database of creative effects provides easy-to-use templates like Nose Mode, Sky Swap, and Street Lapse. Have the app turn your 360° photos into animated videos with the Photo Animator using AI facial recognition and preset effects.