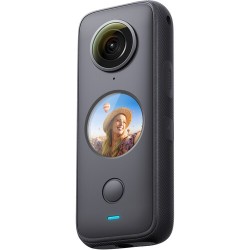 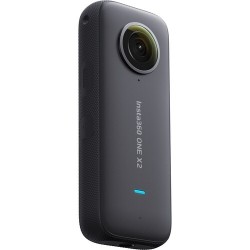 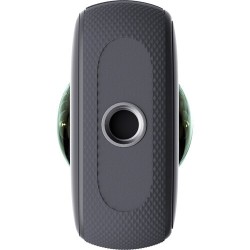 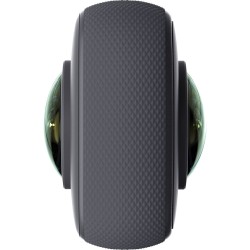 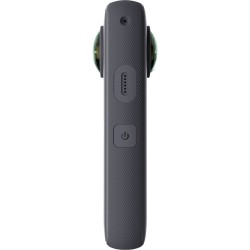 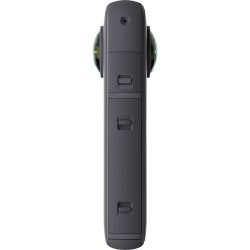 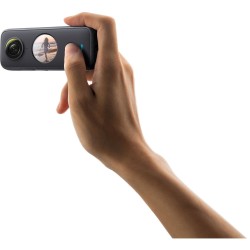 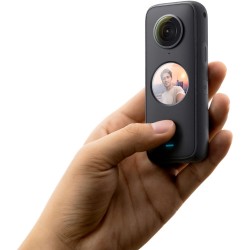 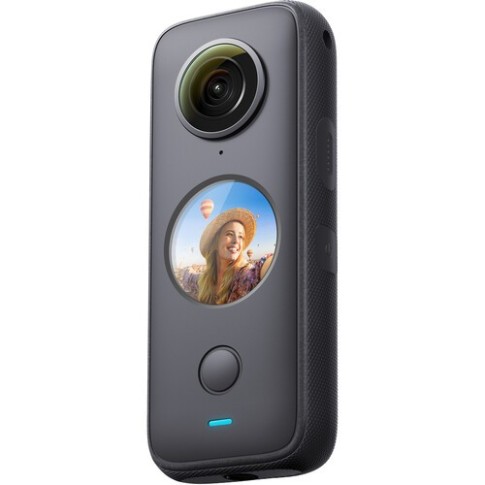 The ONE X2 is Insta360’s pocket-size spherical VR solution with dual- and single-lens modes. In dual-lens mode, also called 360 Cam Mode, the camera uses both its front and rear lenses to capture immersive 360 5.7K resolution video with automatic internal stitching.

Warranty: 1 Year from Date of Purchase

Put all of your firepower behind one lens with Steady Cam mode. Ultra-stable, wide angle footage that’s ready to share in a snap. 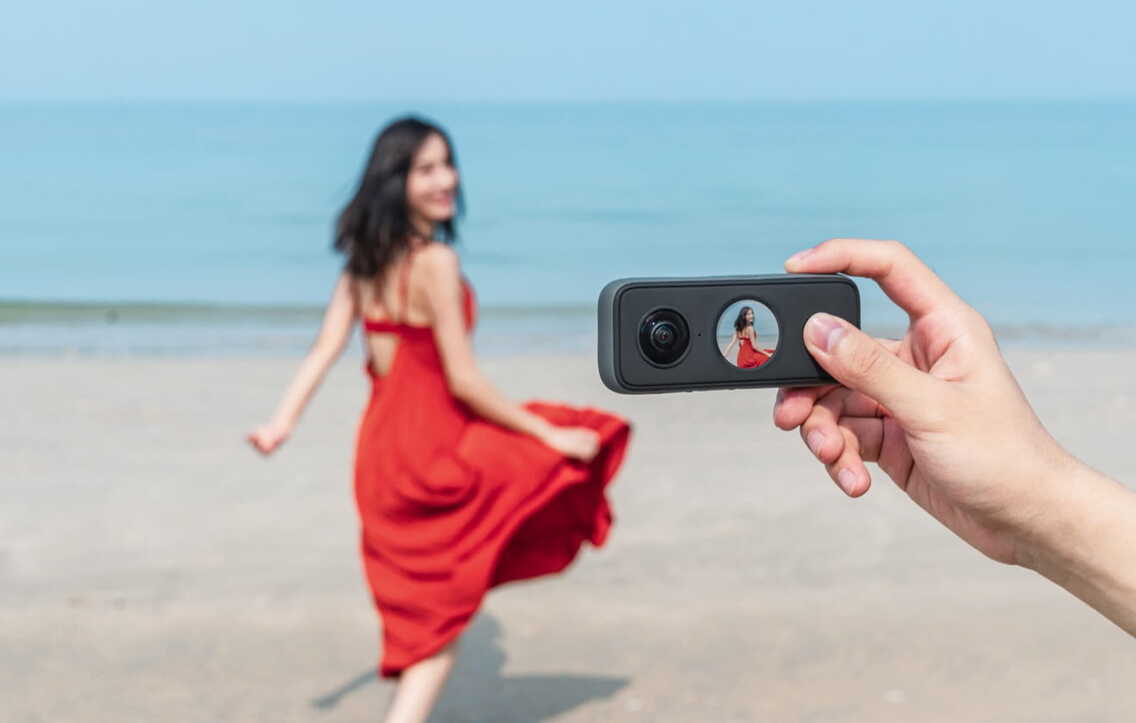 The ONE X2 is Insta360’s pocket-size spherical VR solution with dual- and single-lens modes. In dual-lens mode, also called 360 Cam Mode, the camera uses both its front and rear lenses to capture immersive 360 5.7K resolution video with automatic internal stitching, and then using the companion iOS/Android app, you can navigate through the shot and select a specific angle and share it directly to social media. Single-lens mode turns this 360 camera into a standard camera that you can capture regular shots with. This mode, also called Steady Cam mode, uses FlowState Stabilization with an advanced scene-detection algorithm to digitally smooth out your shot so it looks more steady.

The ONE X2 is designed 33′ waterproof as is, without any waterproof housing required, so you can take it underwater with you as well as use it in the rain. The camera also features a round touchscreen on the front for framing and monitoring your shots. For capturing audio, the ONE X2 is designed with four onboard mics with wind reduction to capture clean 360 audio, and it also supports an optional dedicated 3.5mm mic adapter for connecting an external mic for more professional audio.

Other features include voice control, one-tap cinematic edits via the mobile app, recording, control from an optional Apple Watch, recording audio directly to optional AirPods, and much more.

Dual-lens 5.7K 360° video with H.265 encoding. Unlock the creative freedom of 360. Capture everything and frame it later with super 5.7K resolution and H.265 encoding. 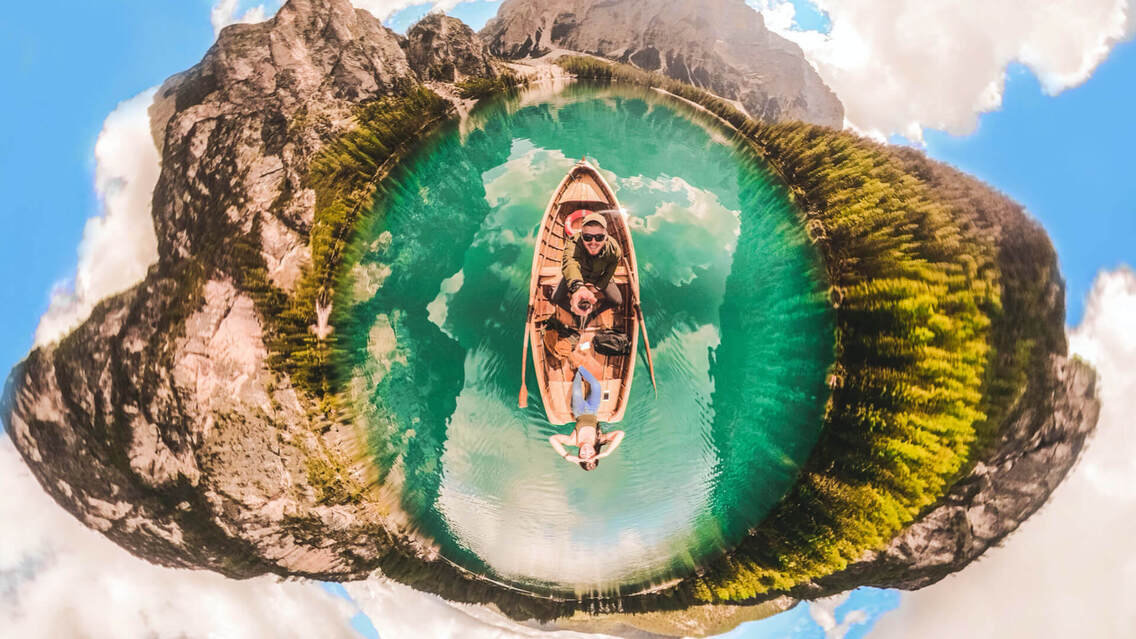 Waterproof down to 33′ without any waterproof housing required

FLOWSTATE STABILIZATION – The best stabilization in the game.

FlowState Stabilization is back with a better-than-ever algorithm. Throw out your gimbal and grab the pocket steady cam. 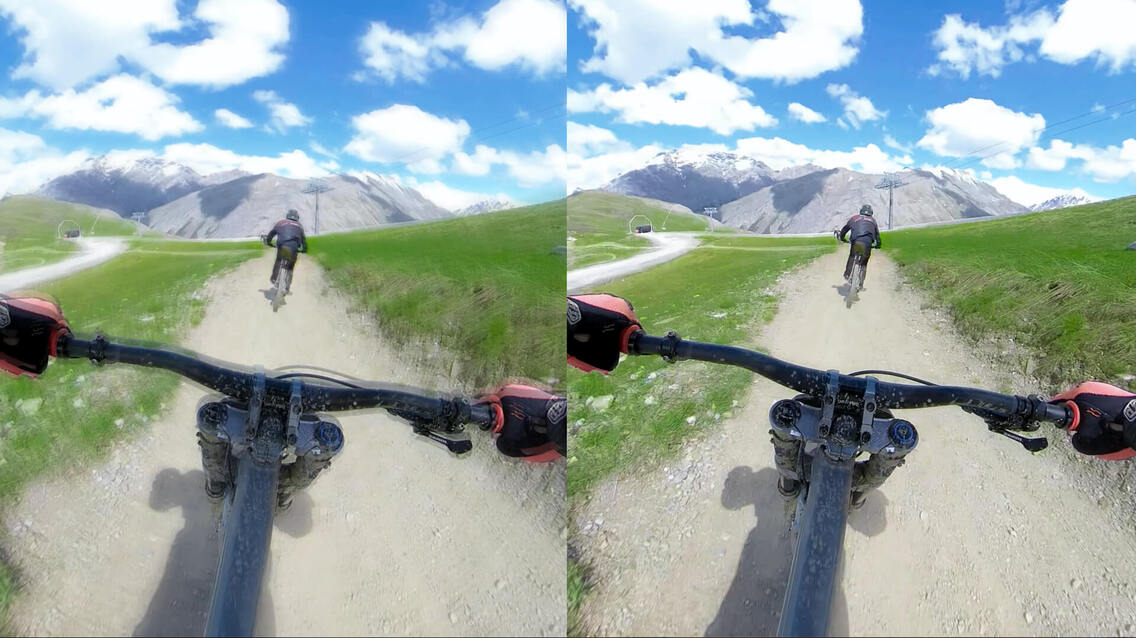 Immersive 360° audio with four onboard mics with wind reduction

In the companion iOS/Android app, select the footage you want to edit, and the Shot Lab feature will apply templates to quickly edit the footage for you automatically

Unlock an entirely new level of stabilization. Tap Horizon Lock to instantly level the horizon in your Steady Cam or 360 videos. 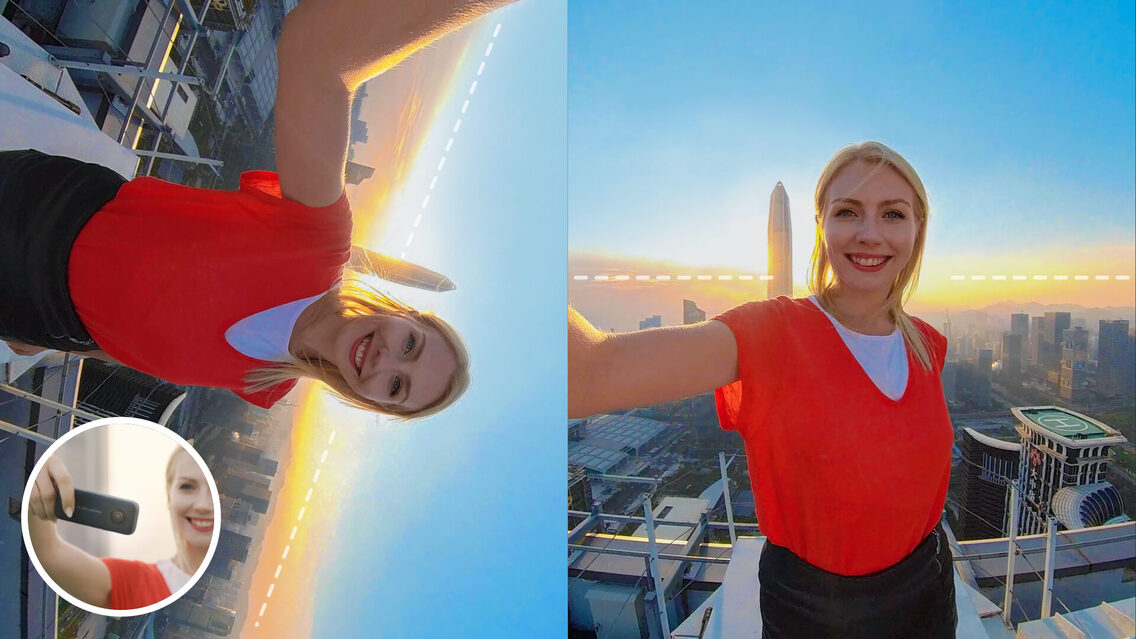 In the companion app, via a single tap on your subject, whether a person or object, Deep Track 2.0 will track the subject and keep in the center frame

Also in the app, the Freeze Frame feature will freeze your video at the height of the action with just a tap in the app’s speed settings 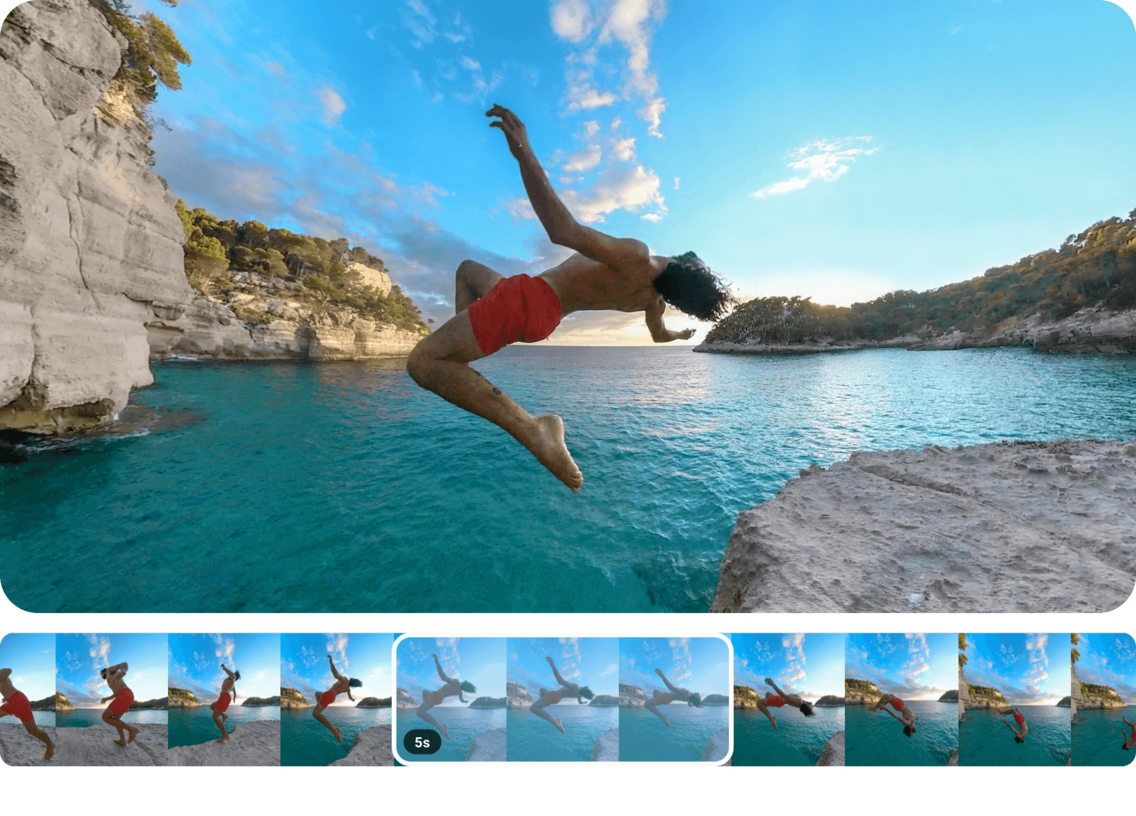 Shoot with the Invisible Selfie Stick and then watch it disappear in your edit. Capture easy drone-like angles and third-person perspectives with the flick of a wrist. 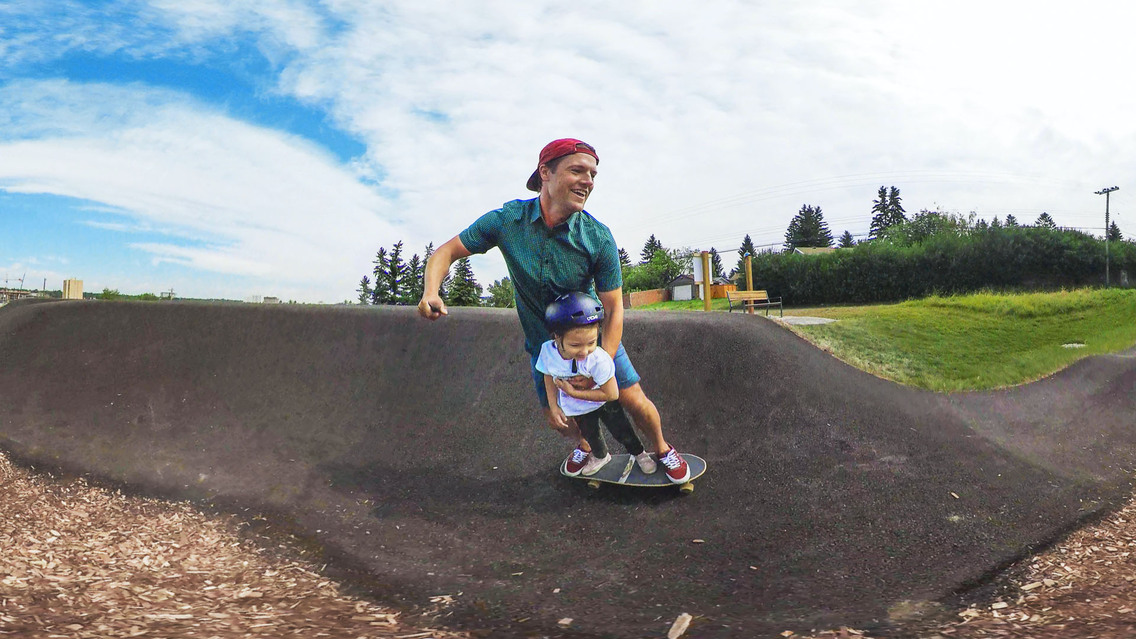 Shoot time-lapse, and with the Ghost Town feature applied, the app will deliver images without any people in them. 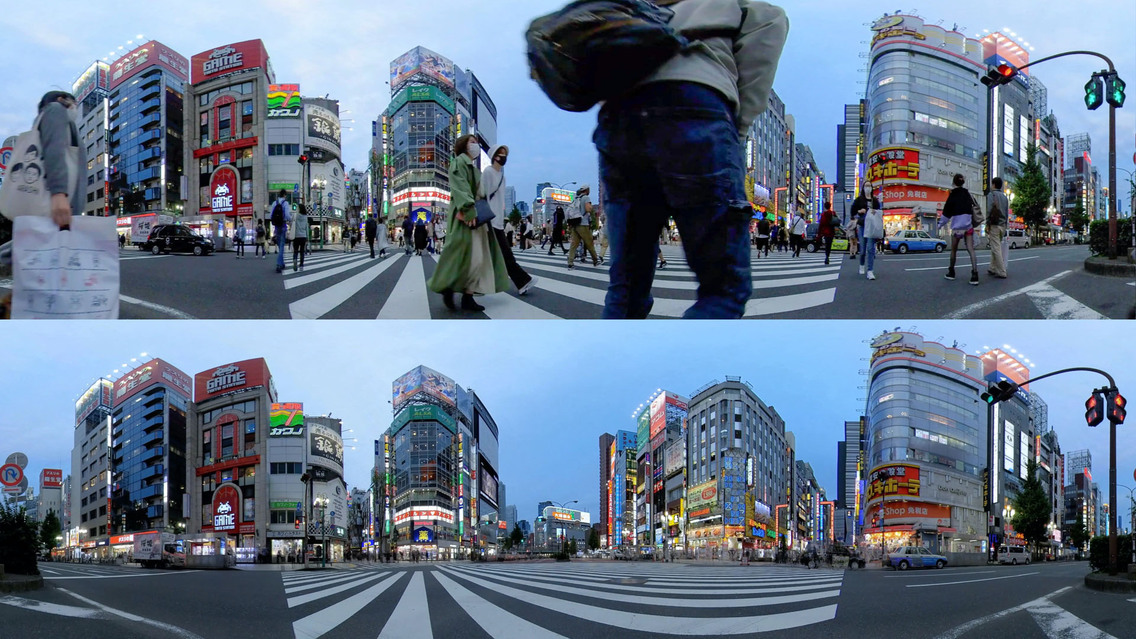 The Auto Frame function in the app reframes your 360 shots for you based on your best angles.

Go ultra slow-mo or speed things up with a hyperlapse. Edit your 360 or Steady Cam footage with ease on your phone app. 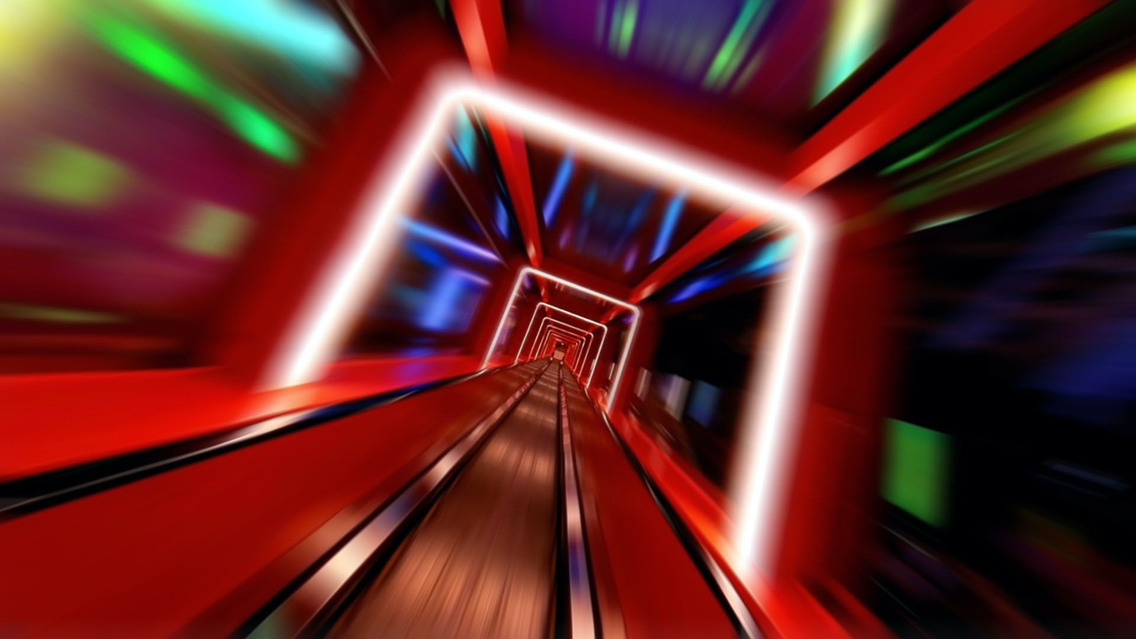 Slow yourself at the center of the action. Bullet Time is easier and better than ever with automatic horizon leveling, smart speed-ramping and an all-new accessory. 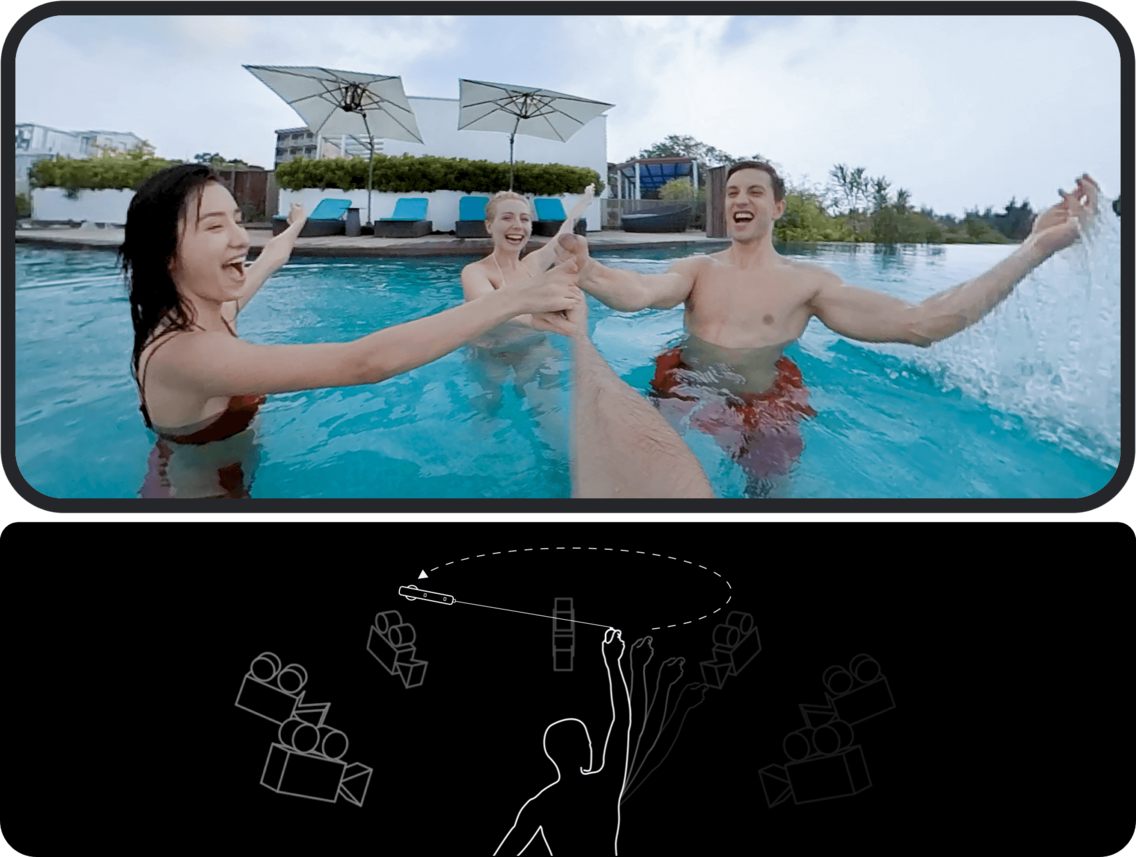 Capture colorful underwater content without using an external filter. Just tap AquaVision in the app or Studio and the AI auto-balances out colors. 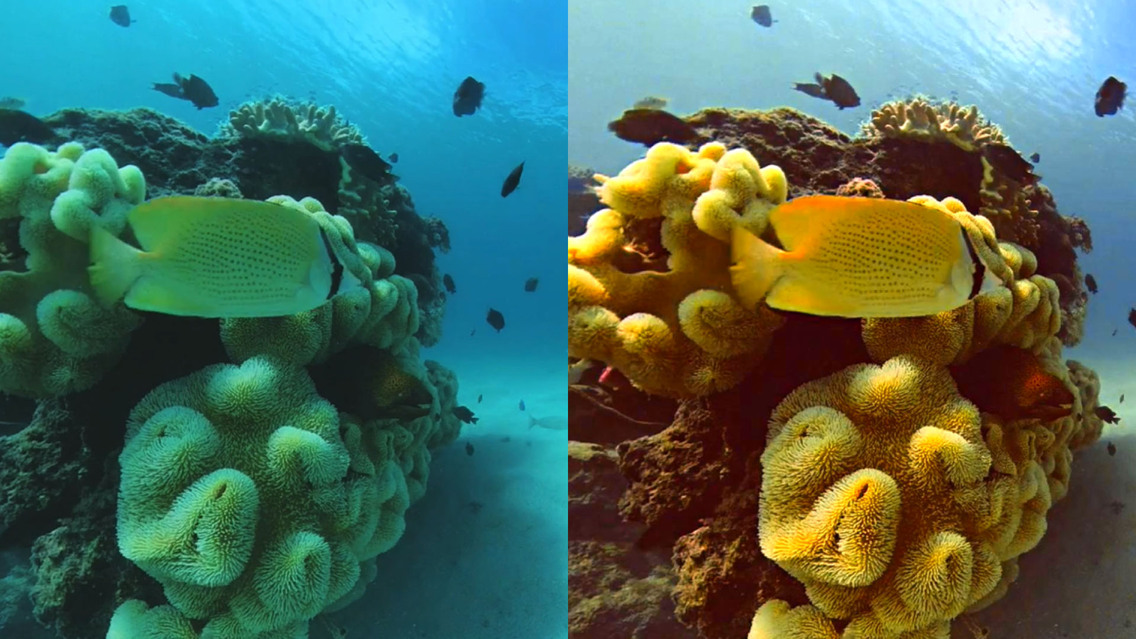 Take your remote meetings to the next level with a 360 webcam. Connect ONE X2 to your favorite conferencing platform and see the entire room in split-screen.