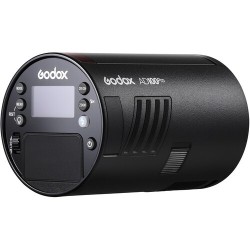 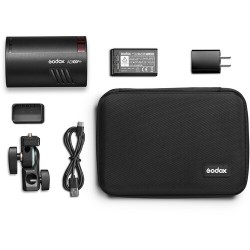 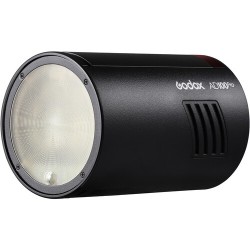 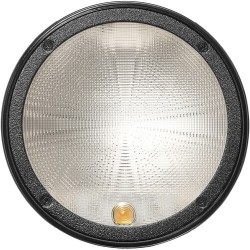 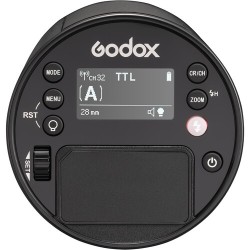 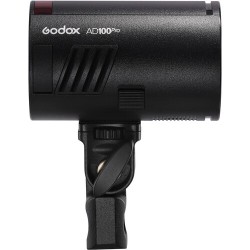 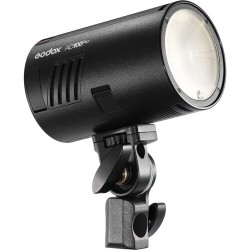 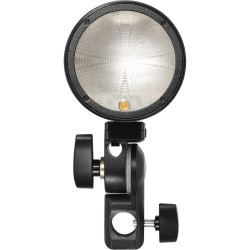 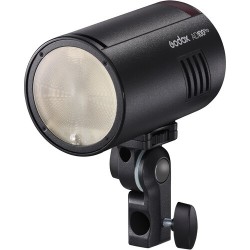 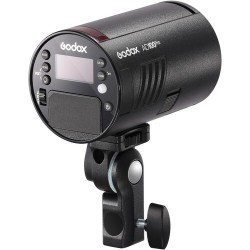 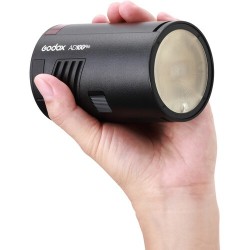 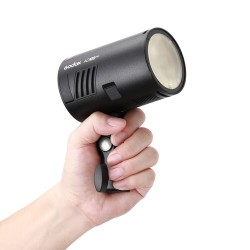 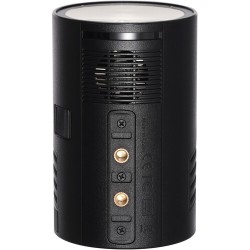 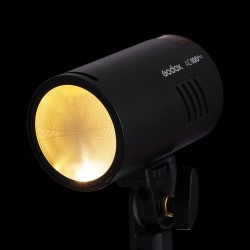 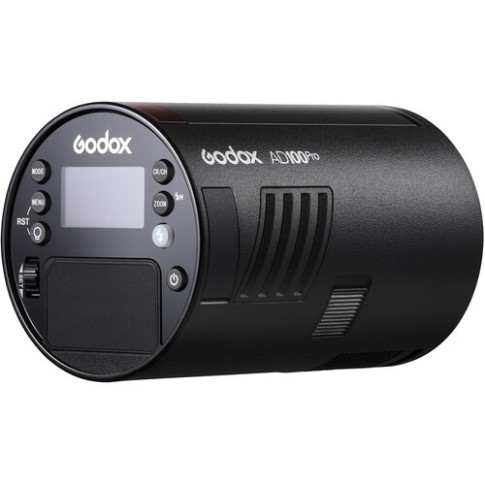 Building in the popularity of its predecessor, the AD100Pro Pocket Flash from Godox is a compact speedlight with a removable lithium-ion battery that will give you up to 360 full-power flashes and thousands of lower power flashes.

The AD100pro has impressive core features such as 100Ws of power adjustable in nine steps from 1/256 to 1/1, recycling times from 0.01 to 1.5 seconds, and short flash durations. The AD100pro has manual, auto, and stroboscopic capability. Manual mode outputs the user’s choice of power, modeling light, and first or second curtain sync. Multi mode controls the stroboscopic rate up to 90 times (90 Hz). Optional wireless transmitters with 32-channel and four groups system control flash mode, first and second curtain sync, High-Speed Sync up to 1/8000 second, power level, and modeling lamp at distances up to 328′. Firmware updates are obtainable on the Godox website.